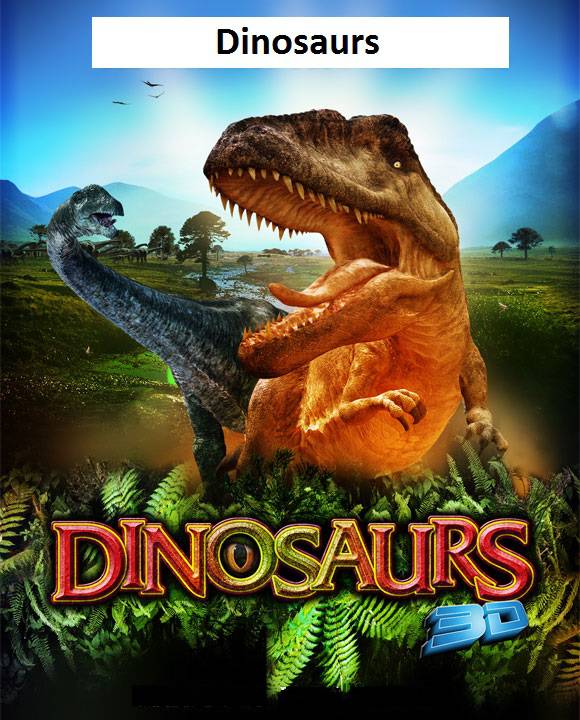 Imagine an animal with teeth as big as bananas – and a brain as big as an orange. Or a flying animal with wings as wide as a small plane. Think about a tail that could knock a man’s head off, or a mouth with hundreds of teeth. Is it any surprise that people are interested in dinosaurs?

Nobody has ever seen a living dinosaur, but millions of us go every year to stare at the bones of these enormous animals. In books, films and games, we can’t get enough of the secrets of the dinosaur world …