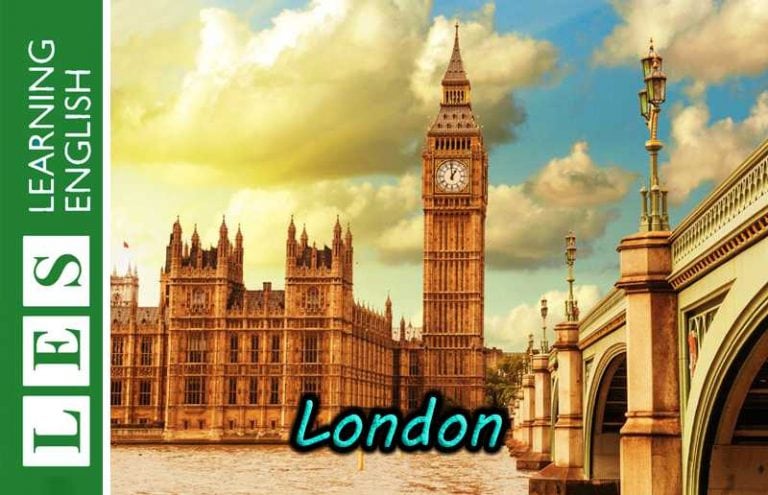 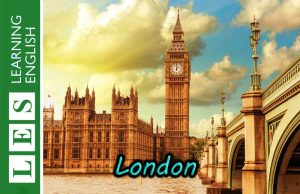 Come with us to London – a city as old as the Romans, and as new as the twenty-first century. There are places to go – from Oxford Street to Westminster Abbey, from Shakespeare’s Globe Theatre to Wimbledon Tennis Club. And things to do – ride on the London Eye, visit the markets, go to the theatre, run in the London Marathon.
Big, beautiful, noisy, exciting – that’s London.