Home English Stories The Riddle of the Sands 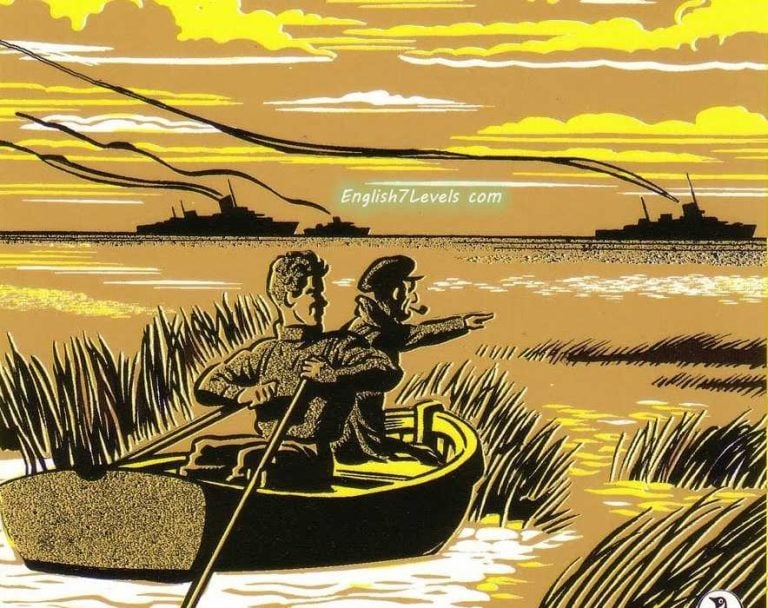 When Carruthers joins his friend Arthur Davies on his yacht Dulcibella, he is expecting a pleasant sailing holiday in the Baltic Sea. But the holiday turns into an adventure of a different kind.

He and Davies soon find themselves sailing in the stormy waters of the North Sea, exploring the channels and sandbanks around the German Frisian Islands, and looking for a secret – a secret that could mean great danger for England.