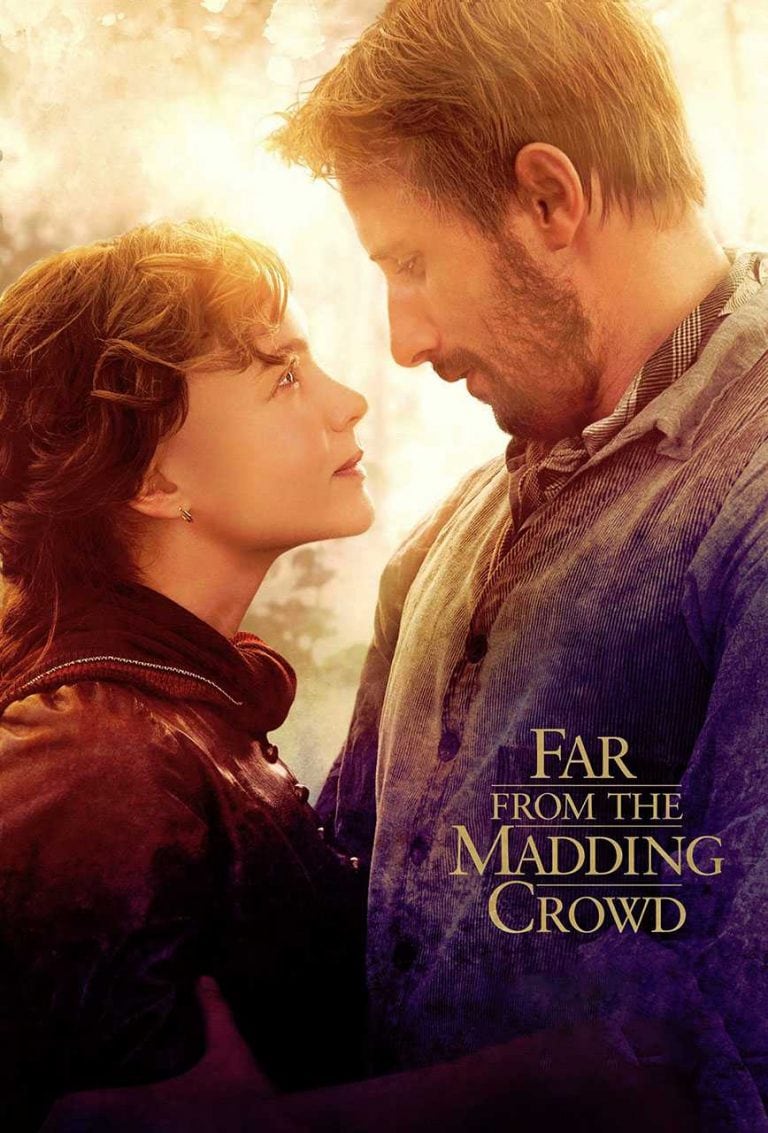 One of Hardy’s greatest novels, Far from the Madding Crowd tells the story of the life and loves of the brave and the beautiful Bathsheba Everdene.