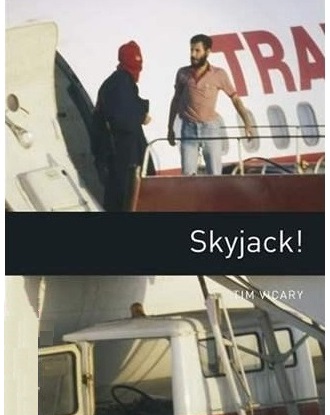 When a large plane is hijacked, the Prime Minister looks at the list of passengers and suddenly becomes very, very frightened.

There is a name on the list that the Prime Minister knows very well – too well. There is someone on that plane who will soon be dead – if the hijackers can find out who he is!

And there isn’t much time. One man lies dead on the runway. In a few minutes the hijackers will use their guns again. And the Prime Minister knows who they are going to kill.