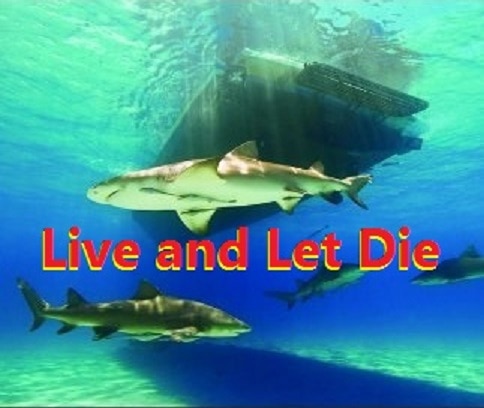 In Live and Let Die, Bond finds himself in Jamaica investigating the underworld criminal ‘Mr Big’, who is suspected of selling antique gold coins to finance Soviet spy operations. As usual, Bond gets caught up in many dangerous situations. He also falls in love with Mr Big’s girlfriend, the mysterious and beautiful Solitaire.